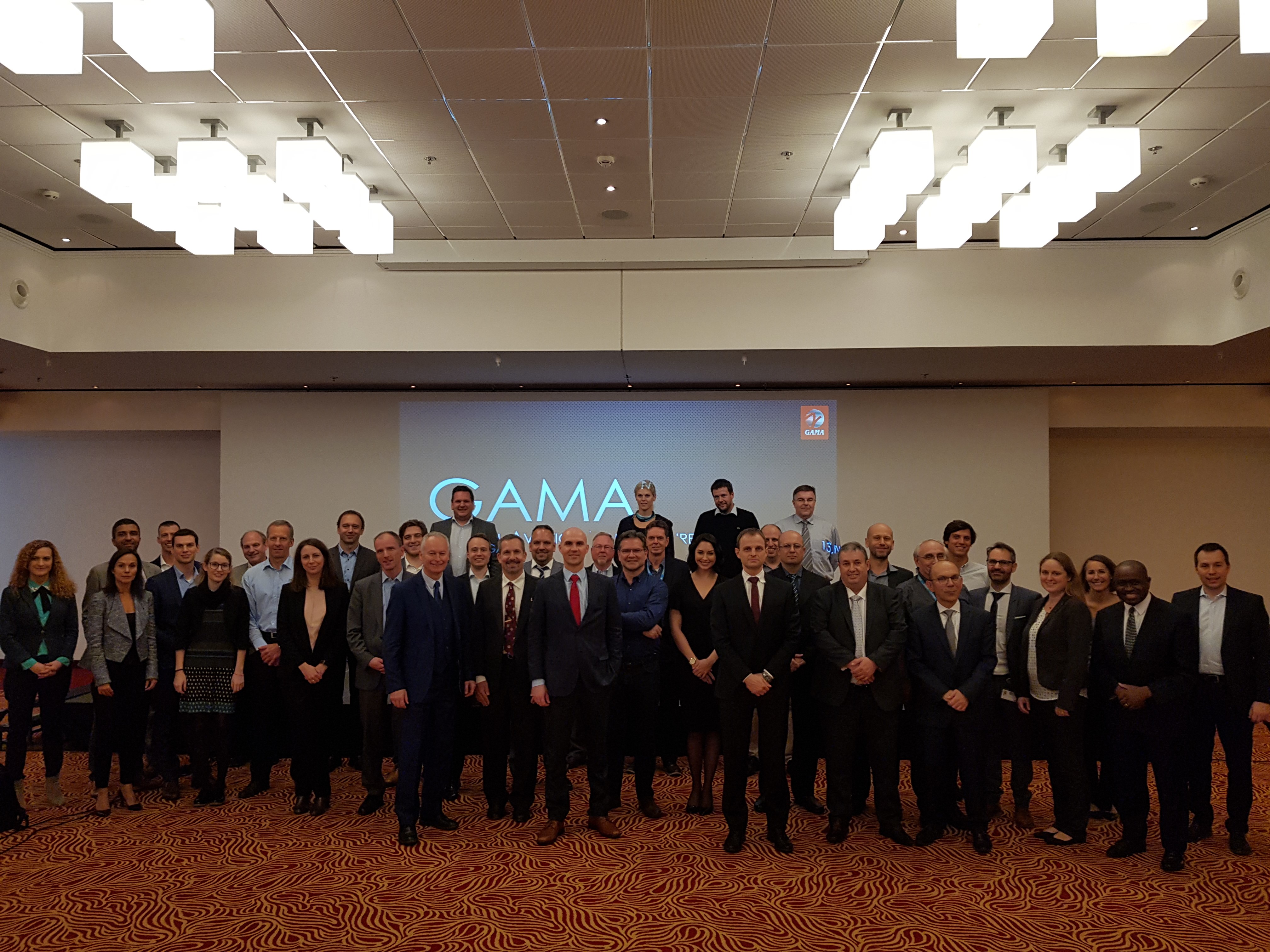 GAMA Engages with EASA on eVTOL-News

On Nov. 14, 2018, the General Aviation Manufacturers Association (GAMA) announced that it had conducted two days of meetings with European regulators on the development of eVTOL aircraft and technologies.

As part of Uber’s second annual Elevate Summit, aircraft designer and Uber Elevate partner, Pipistrel, has revealed its newest eVTOL concept and design. The new aircraft utilizes dedicated propulsion systems for both cruising and vertical lift and embraces an aircraft family approach of eVTOL able to carry from two to six passengers.

On the first day of its second annual Elevate Summit, Uber unveiled a series of new advancements and partnerships that are helping launch the world’s first urban aviation network.

As part of its second annual Elevate Summit, Uber and Karem Aircraft have formally announced a partnership to develop eVTOL technology. Abe Karem, Karem Aircraft’s Founder, is a pioneer in VTOL technology, with decades of experience designing flying concepts including the Predator drone and A160 Hummingbird. His newest invention — Butterfly — represents a rider-friendly adaptation of optimum speed rotor technology pioneered by Karem’s team, the newest vehicle partner on the Uber Elevate Network.

As part of its second annual Elevate Summit, Uber announced that it has entered a partnership with E-One Moli Energy (Moli). Uber Elevate’s battery team intends to purchase battery cells from Moli, which will be used in future propulsion battery pack prototypes for eVTOL developed by Uber’s vehicle partners.

Uber has signed a second Space Act Agreement with NASA to explore concepts and technologies for urban air mobility (UAM). Under this agreement, Uber will share its unique UAM requirements based on their future operational concept for the world’s first urban aviation’s rideshare network, and NASA will use the latest airspace management modeling and simulation algorithms to assess the impacts of integrating UAM operations in an urban environment.