As part of its second annual Elevate Summit, Uber announced that it has entered a partnership with E-One Moli Energy (Moli). Uber Elevate’s battery team intends to purchase battery cells from Moli, which will be used in future propulsion battery pack prototypes for eVTOL developed by Uber’s vehicle partners.

Uber has signed a second Space Act Agreement with NASA to explore concepts and technologies for urban air mobility (UAM). Under this agreement, Uber will share its unique UAM requirements based on their future operational concept for the world’s first urban aviation’s rideshare network, and NASA will use the latest airspace management modeling and simulation algorithms to assess the impacts of integrating UAM operations in an urban environment.

The US Helicopter Safety Team has held an Infrastructure Summit annually since February 2016; the last two featured presentations on the Uber Elevate ecosystem plans. Both presentations are now available online.

The eVTOL is in the Details 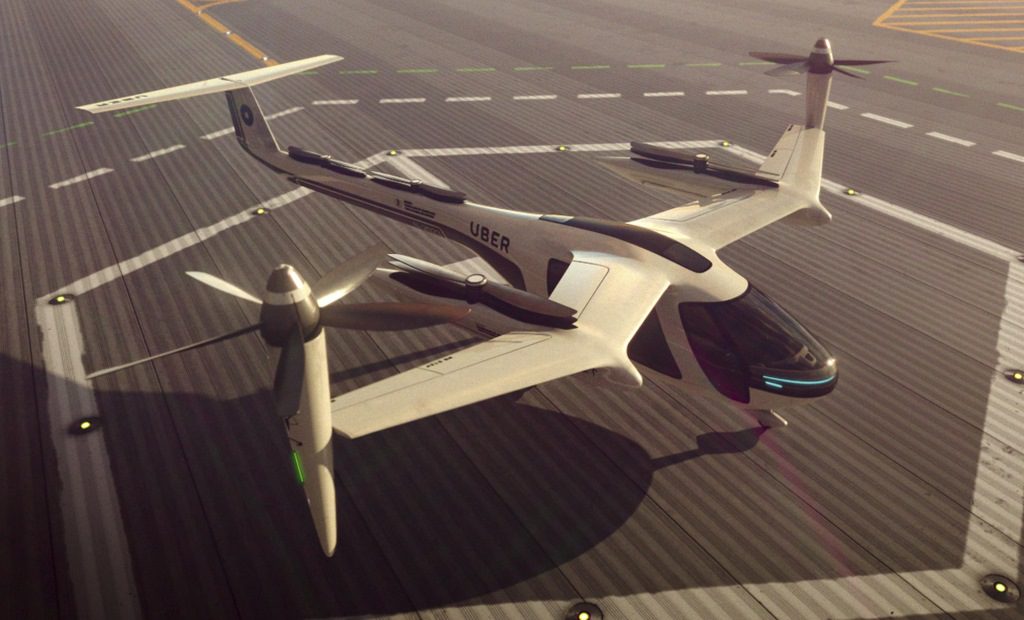 Uber announced on Nov. 8 that it had signed a Space Act Agreement with NASA for “the development of new Unmanned Traffic Management (UTM) concepts and Unmanned Aerial Systems (UAS) that will enable safe and efficient operations of small UAS at low altitudes.” Uber’s participation in NASA’s UTM Project will aid the company in conducting demonstration flights of UberAIR in two US cities by 2020.

Uber Announces Agreements with NASA and Plans for Los Angeles

Uber announced today that it has signed a Space Act Agreement with NASA for the development of new Unmanned Traffic Management (UTM) concepts and Unmanned Aerial Systems (UAS) that will enable safe and efficient operations of small UAS at low altitudes. Uber’s participation in NASA’s UTM Project will help the company’s goal of starting demonstration flights of uberAIR in select U.S. cities by 2020. This is Uber’s first partnership with a federal government agency in pursuit of operating a global urban aviation rideshare network. 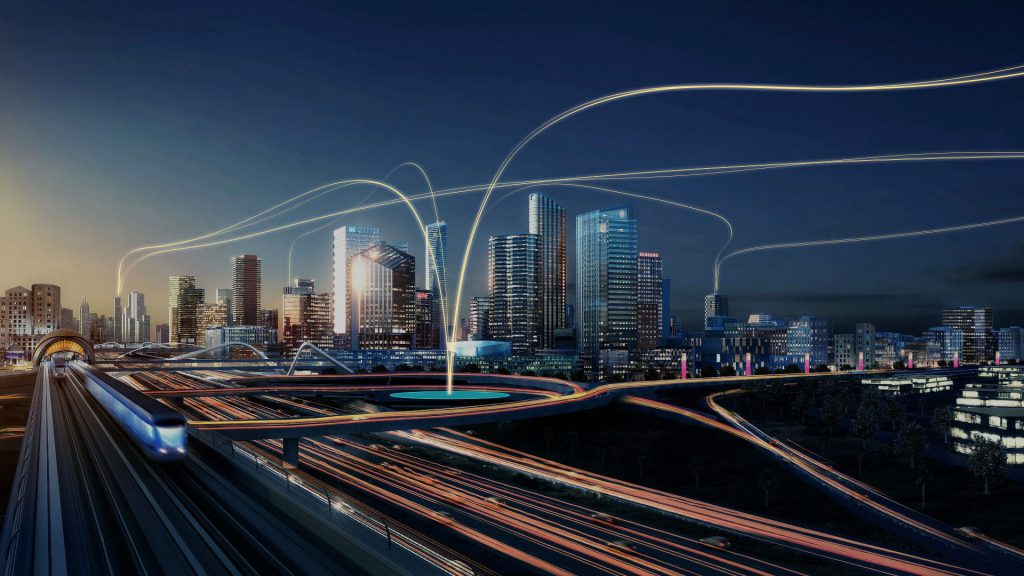 Uber said that by the time flight demonstration programs begin in 2020, they will have to validate that they have mitigated the three biggest risks: efficient flights (airspace acceptance), noise (community acceptance) and safety (passenger acceptance). Note that Uber is not funding the development of the aircraft, but is helping to facilitate connections between investors and developers. 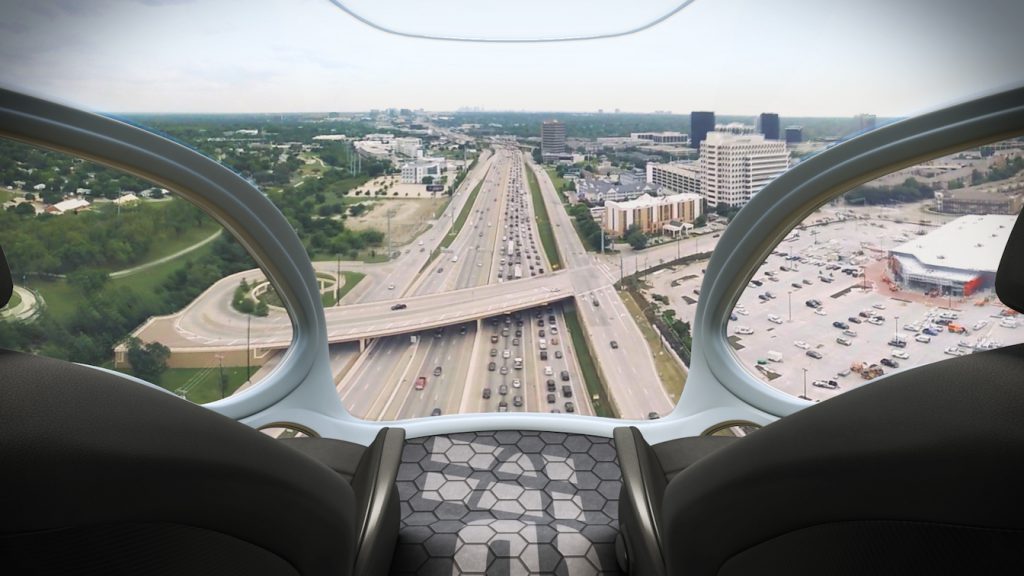 The Elevate Summit, a conference to promote the air taxi concept, hosted in Dallas, Texas, April 25–27, by cell phone ride-paging service Uber, attracted advocates and expert speakers from nearly every industry and regulatory agency with a role to play in turning the eVTOL dream into reality.