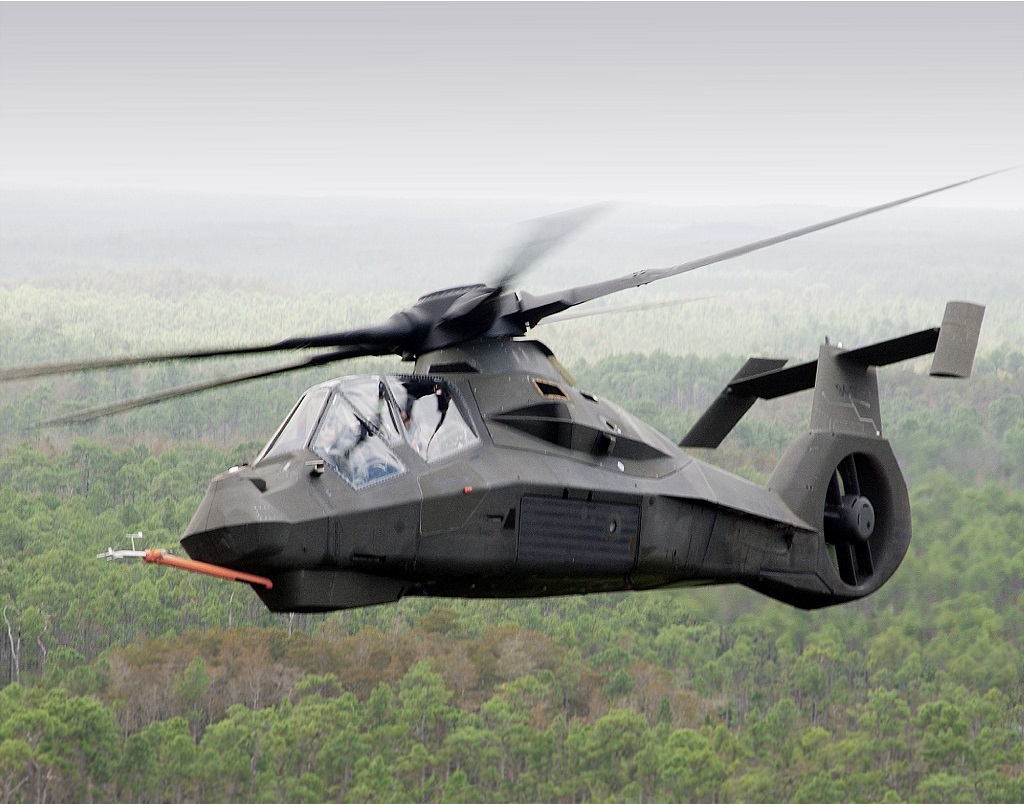 Coming to Terms: Aircraft Survivability is Revered — But What About Availability?

By Daniel I. Newman

This series addresses the uses of terminology that threaten to become routine expressions or idioms — or already are — but are misleading or erroneous.

In military aviation, the term “survivability” is held in high regard, and with awe by the media and the public.

Most consider aircraft survivability only about reduction of aircraft radar signature, or radar cross section (RCS), through shaping and materials. Lowered RCS reduces the range at which a threat radar can detect, locate and identify a target, ideally reduced to a range so small that one can act with impunity — a significant military advantage.

RCS shaping of aircraft leads to unique designs and features that are now considered somewhat commonplace, but were astonishing when first seen with the Northrop Grumman B-2 Spirit stealth bomber public roll out in 1988, and the Lockheed F-117 Nighthawk public viewing in 1990. Northrop Grumman and Kelly Johnson’s Lockheed Skunk Works, respectively, created a powerful myth about stealth as they created some breakthrough capabilities.

Susceptibility is the ability or inability to be observed, and applies not just to radar but to all frequency bands and detection modes, including visual, infrared and acoustic. A 1958 paper on visual detection by Army scientist John Johnson established Johnson’s Criteria, a series of levels of observation shorthanded as DCIR; detect (something is there), classify (there is something of military relevance), identify (it is a military truck) and recognize (it is the truck we saw yesterday). So, susceptibility is far more than just RCS.

The other half of survivability — vulnerability — is the ability to withstand damage to the aircraft or preclude injury to the occupants from threats; natural (e.g. trees), man- made (e.g. rocket-propelled grenades), and from ground impact — termed crashworthiness. Vulnerability is far more significant for vertical flight aircraft, operating in close proximity to complex and dynamic terrain, based at austere and unprepared sites, and close to ground threats. (Note that military survivability is primarily focused on only the aircraft, in contrast to civil safety that also considers off-aircraft innocents on the ground and in the air.

Investment in improved aircraft survivability is commonly considered to preserve the aircraft and crew throughout its mission. So many consider the primary benefit of unmanned systems to be survivability of the flight crew, taking them out of harm’s way. From this perspective, losing the aircraft is not a concern, so long as no soldier, sailor, airman or marine is lost. But Survivability specialists will clarify that all our warfighters rely on that aircraft to perform its mission, whether inhabited or not, as a part of the combined force, so think of survivability beyond the flight crew to mission success.

However, even this view of survivability, at the platform level, is far too narrow. Step back and consider that the ultimate objective of the force is to win the war. The winner is the side that has superior capability on the last day of the war — or when the enemy recognizes that their capability is insufficient, by comparison. So, the ultimate objective is to have the most equipment available to continue to operate. In this context, survivability is not just important on each individual mission to achieve the objective, but it is a critical factor in the entire campaign.

So, the decisive metric is really the availability of the force, having sufficient capability to be the victor on the last day of the war. Of course, surviving is a key factor in remaining available.

It’s rather peculiar, then, that survivability is held in such high regard, while availability and all its constituent attributes (reliability, inspectability, maintainability and repairability) are so undistinguished and unsponsored. One would imagine that availability and its ingredients would be celebrated and prioritized, and well-funded over the lifetime of military aircraft from concept to decommission. But in contrast, it seems the only “ilities” that are uniformly revered are affordability and survivability.

Contrary to survivability, sustainment is not sexy. There isn’t real investment, so there isn’t real progress. It enters budget discussions only as a culprit — demanding an outsized share of available resources for legacy aircraft and so limiting development and procurement of sexy new survivable ones. Calls are made to decommission old assets that are expensive to maintain, to fund new assets that emphasize survivability. But doesn’t this miss the point? If the new systems are not sustainable and affordable and available, we will just trade old “hangar queens” for new ones.

A sustained capability is critical. Imagine the advancements that could be made if availability and sustainment were given the same reverence and investment historically placed on survivability. Technology to advance availability can enhance our capability to be victorious and free up downstream funds for more investments. A win-win for sure!

Perhaps we should invest in research and development of these other “ilities” as we have for susceptibility. Maybe X-Planes for sustainment would spark the public imagination as have survivability X-Planes.

With sufficient enduring investment and endorsement, perhaps “maintainability” will be said in hushed deferential whispers as well, and students will dream of becoming a maintainer.

Maybe someday survivability will be seen as a subset of availability, and the susceptibility “mafia” work for the logisticians. Okay, that’s surely a bridge too far.