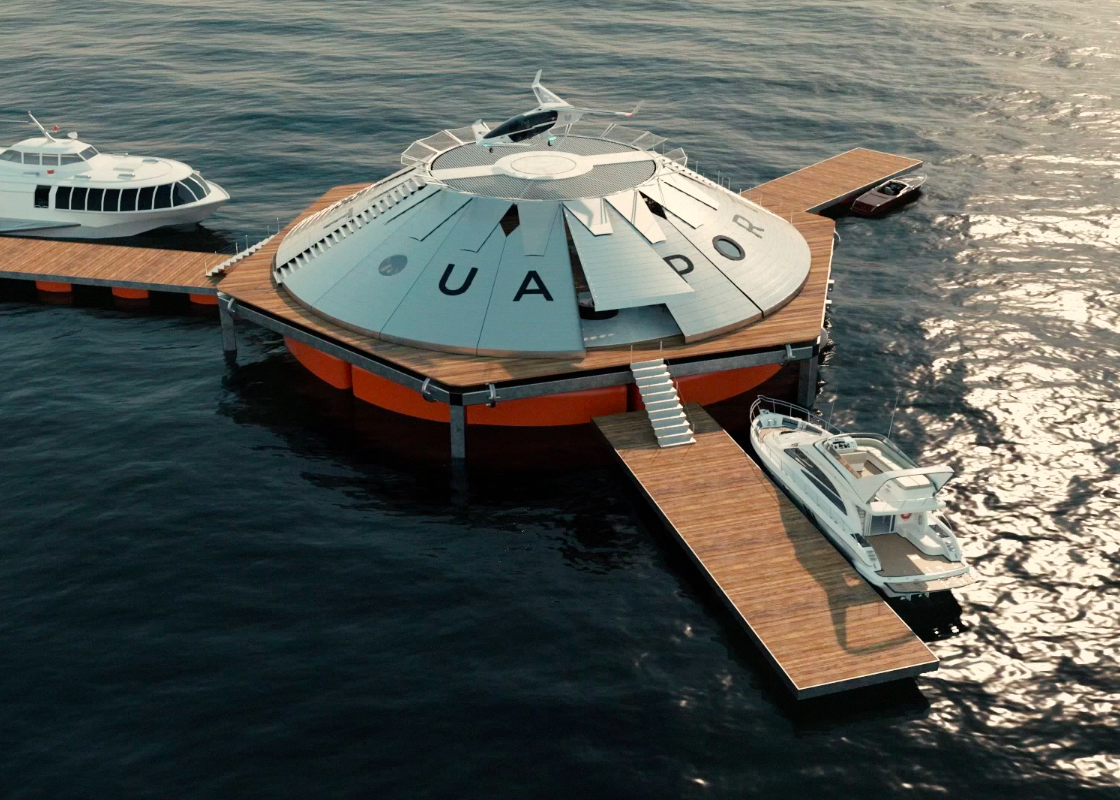 On Jan. 19, Urban-Air Port (UAP), a UK-based startup, announced that it secured an investment from Supernal, the AAM subsidiary of Hyundai Motor Group, to advance the development of AAM networks. The “landmark” funding, said UAP, will support the company’s plans to develop 200 vertiport sites worldwide in the next five years, though the company declined to provide a specific amount that is to be invested. Two Supernal executives, Adam Slepian and Matthew Sattler, will also join UAP’s board of directors and board of advisors, respectively.

Meanwhile, a partnership between Skyportz and Secure Parking, a Melbourne-based subsidiary of Park24 group, will give Skyportz access to up to 400 additional sites for vertiport development. The agreement, which was signed in December and announced publicly on Jan. 14, could see many underutilized or disused commercial parking facilities across Australia repurposed as vertiports. In an email to Vertiflite, Skyportz CEO Clem Newton-Brown said that the company is also looking at sites in international markets.