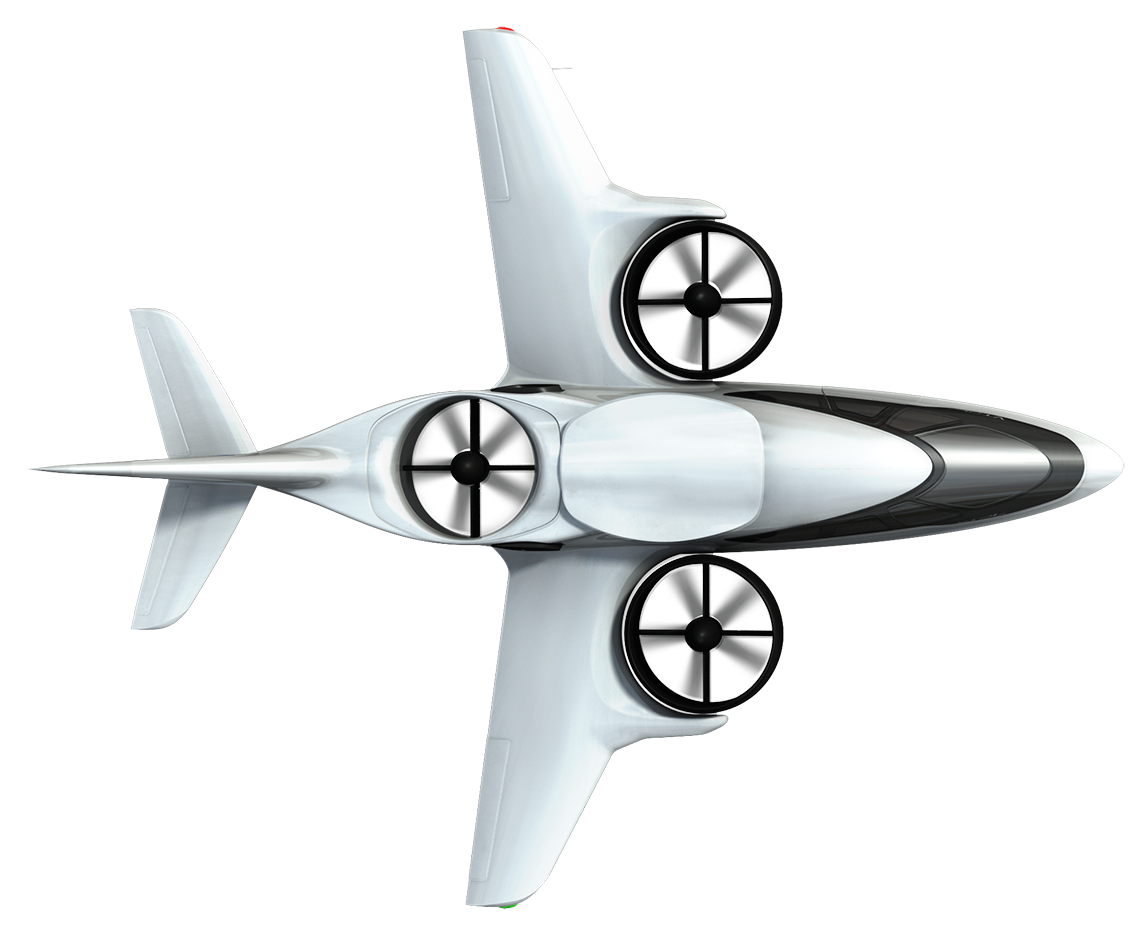 XTI Aircraft Company announced on Sept.16 that it was invited to and participated in a large investment trade fair in Guizhou Province, China. A draft agreement was signed regarding the formation of a joint venture in China that could provide the means to assemble and support the TriFan 600 aircraft in Guizhou Province, China, and to market and sell the TriFan 600 in a specified geographical area. XTI announced in August that it had received a utility patent from the Japanese Patent Office for the technology and configuration of the company’s TriFan 600 vertical takeoff airplane, which XTI Chief Executive Officer Robert LaBelle said, “provides further protection for our unique aircraft in a significant market for us, and enables us to continue to expand our global market.”